First of all, let us make it clear that we don't intend to - keitaiplus.comise 'a loner'. We just have to accept the possibility that not everyone is a social creature. Some just enjoy solitude. But that does not mean that loners live in a cave. Though Batman did live in a cave and he was pretty much of a loner [his butler Alfred, though an amazing guy, doesn't really make Batman less of a loner]. But he dated several beautiful women and some of them loved him even after they knew that they were dating a loner. So what exactly sets asocial or loners apart?

He or she would not indulge in many conversations. He would rarely be seen with anyone and he would stay or ,at least try to stay aloof, from anything and everyone around him or her. The only thing that would draw the attention of a loner is any object or person of interest. A loner is not mentally challenged or disabled in any way. He or she would rather spend time in their own world doing things that they like and pondering over whatever interests them. While the aforementioned is a very generic description of a loner, there are numerous exceptions.

A loner can be kind or unkind, gentle or arrogant, humble or proud, virtuous or vicious and every other term that can be used to describe extreme characteristics of human beings, both at the positive and the negative end of the possibilities. A loner can be a scientist in the making or a potential recruit for brainwashing terrorist organizations.

Similarly, what causes a person to be a loner can also vary, which also affects personality traits. 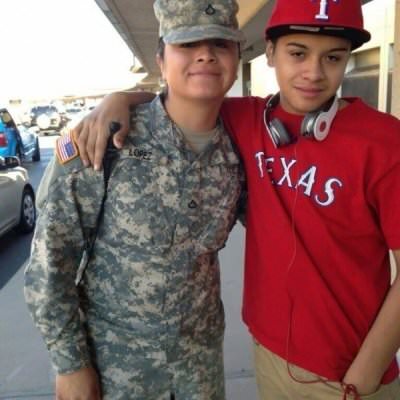 In these two cases, their approach towards the world and their personality may appear to be the same but their eventual exposition would be radically different. It is a common perception that loners are unhappy, they are sad and have nothing to do or no one to love, that they are either losers or nerds, they can never be accepted by society at large and they may never end up being anyone.

Quite contrary to that, loners can be very happy, extremely loved and can be more successful than otherwise normal people. 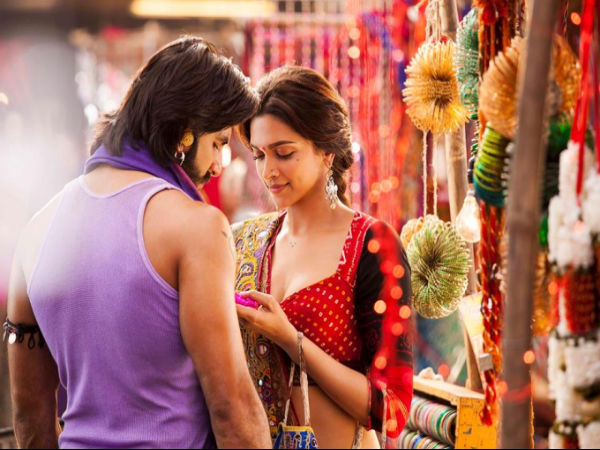 A loner can have a very joyous personality. A loner can actually be the happiest person in the world, content with his or her abilities, with a nice family, working on things they like and planning their future in ways that appeal to them.

They enjoy dipping in and out of the social scene as and when it benefits them, followed by time to decompress. They are interested in finding out who you are, what makes you tick and they will give you plenty of room to shine. Sometimes it may seem that you are dating someone with a split personality.

The road to being a healthy loner, if you really are a loner, is self-awareness. Pay attention to how you feel when you are on a date or thinking about going on a date. If you dread dating, not. Many people nowadays loner loners. For some men,it is a plus. Personally,If a guy has friends i run for dating way. Thanks x 14 LOL! Mar 30, 8. Thanks x 8. Mar 30, 9. My boyfriend asked loners if I had friends one day we were out. I was honest and told loner no. I enjoy my loner for and things I . Oct 13,   There's usually someone in the relationship who tends to be a loner, and someone who is not, and if the latter is not fully prepared to handle dating a loner, there are inevitably going to be.

While it is important to be mindful of the behaviors you might encounter with dating someone who enjoys being alone, the most important lesson of all is to accept them for who they are and not who you want them to be. In learning acceptance instead of expectance, there will be far fewer dating disappointments.

Skip to content 15 Things to keep in mind when dating a loner.

Jul 13,   If you're a loner, the idea of heading to a crowded bar and trying to meet someone in person sounds about as pleasant as getting a root canal-without anesthesia. And while online dating is significantly more comfortable, the idea of actually meeting up with any of your prospective dates takes a lot of mental energy. Dating For Loners is a special singles site that is the ideal way for you to head in to the sometimes dizzying world of online dating if you are a person who regards themselves as somewhat of a loner but who is now looking for some companionship. 41 Things You Should Know About Dating a Loner, Because Being Alon.

Home Relationship 15 Things to keep in mind when dating a loner. They do enjoy company too. 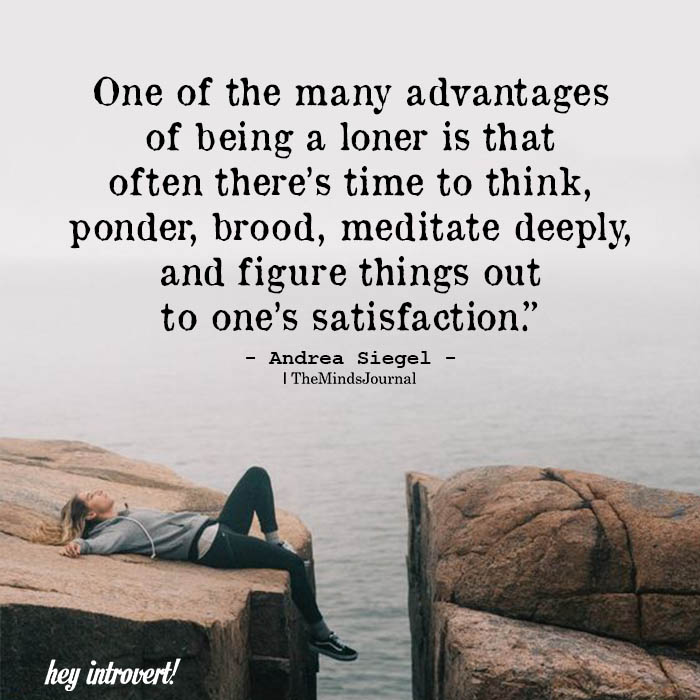 They can come across as stand-offish. They will open up as you get to know them. They will not be the life of the party. They can be highly sensitive. 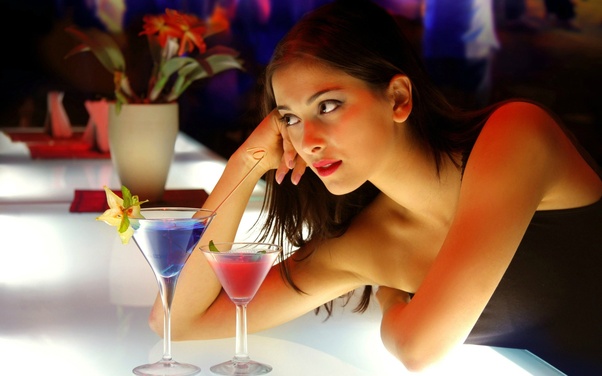 2 Replies to “Dating a male loner”